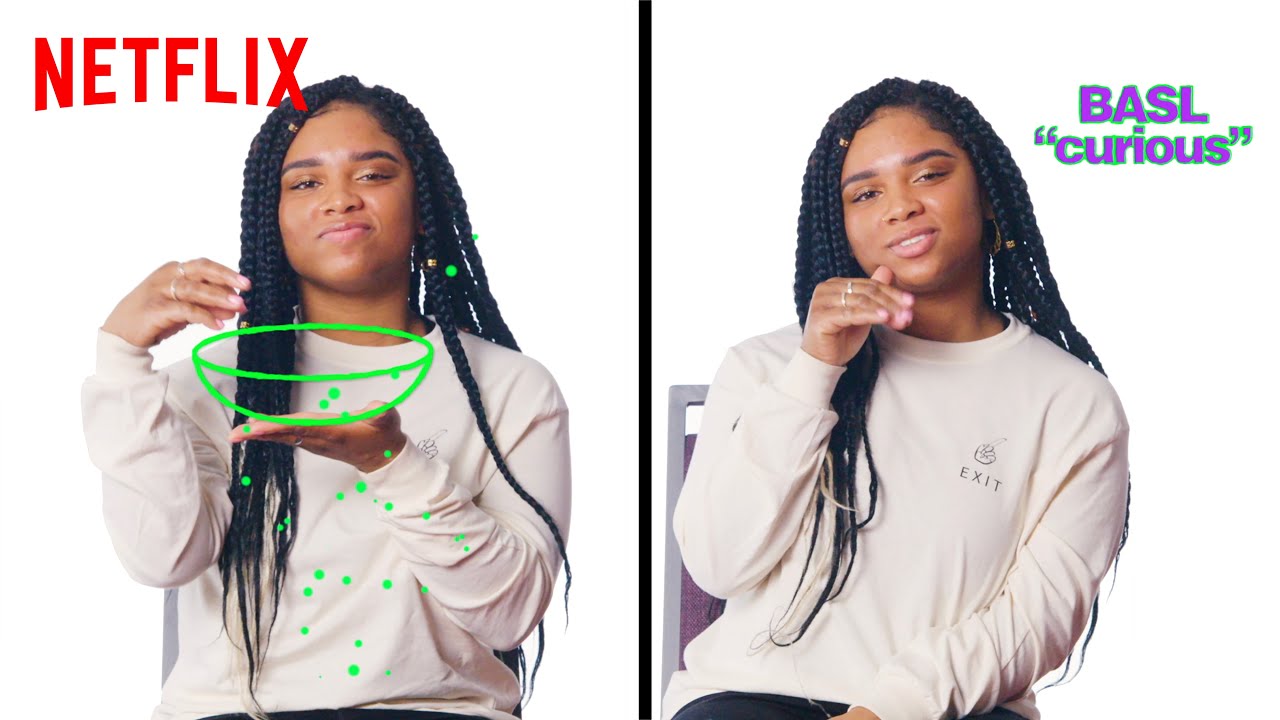 In a sociolinguistics class back in graduate school, Professor Roger Cayer told us about an article by James Woodward titled “Black Southern Signing.” I was fascinated that such a linguistic form existed, but I was more interested in the idea that those language practitioners were considered inferior and were discriminated against in schools. This boosted an argument about African American English (AAE) that I supported by then: It’s not verbal forms or sounds that make you c
0 comments